Home / World / How Cats Used Humans To Conquer The World

How Cats Used Humans To Conquer The World

Shares
DNA records have revealed just 209 cats from the Middle East followed Western civilisation aboard Viking ships to settle on all the continents except for Antartica. 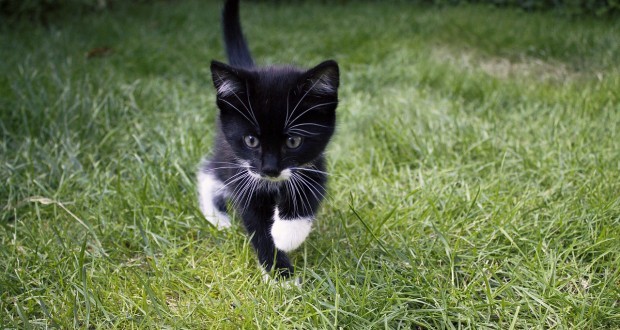 A study in the journal Nature Ecology and Evolution has revealed ancient feline skeletons and mummies from 9,000 years ago are evidence cats came from the region to the rest of the world, Joinfo.com reports with reference to Daily Express.

Initially cats were useful to humans as they caught the disease-carrying pests, such as mice and rats which came with agriculture.

The Vikings carried cats on their boat to keep rodents under control at sea, which was how the felines spread all around the world.

Co-authors of the study Dr Eva-Maria Geigl and Thierry Grange, said: “Cats naturally approached human communities because of mutual interests: they were attracted to villages because of the large numbers of rodents themselves enticed by the grain stores of barley and wheat.

“This development could have only been beneficial for humans: not only did they rid themselves of rats, but also of snakes and other venomous species.” 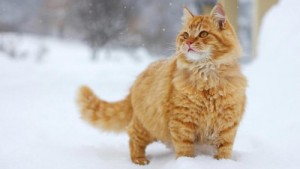 The DNA study from ancient cat skeletons and mummies has traced cats from the Middle East to the rest of the world.

A paleogeneticist at Institut Jacques Monod, Eva-Maria Geigl, said the study took 10 years to materialise because cat remains are “scarce”.

Mr Grange said: “When you go to sea, you are totally dependent on the food you take with you, and you have rope and other organic matter on board.

“If rodents destroy all that, it’s a disaster.”

Also, due to the intense heat of the Middle East, DNA needed to be grinded in a liquid nitrogen bath so it could be studied. 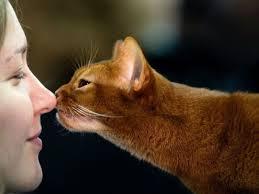 The investigation has revealed modern domestic cats came from modern-day Turkey and then spread to Europe in 4,400BC.

When cats followed humans, they also interbred with the native wildcats already living in the various destinations across the globe.

Cats are the same shape and size as they were 9,000 years ago, the main difference is that they have become a lot more tolerant of humans.

A second wave of cat domestication happened in ancient Egypt when they spread to Europe during the Roman era and then during the Viking period.

Dr Geigl said: “There was very little breeding and selection going on in cats up to the 19th Century, in contact with dogs.

“The cat was useful from the very beginning – it didn’t have to be changed.”