Shares
Passengers on board an AirAsia flight that was forced to return to Australia were told by the captain to "say a prayer" after a problem reportedly with an engine made the plane shudder like a "washing machine". 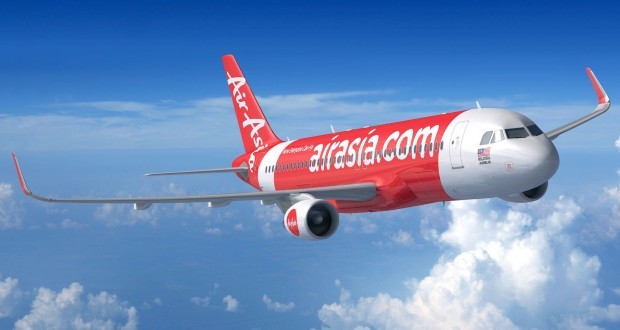 The Kuala Lumpur-bound flight turned back to Perth one and a half hours into the journey due to a “technical issue” and the Airbus 330 landed about three hours after departure, Joinfo.com reports with reference to The Telegraph.

Passengers have been recounting the terrifying ordeal, which reportedly began with a bang from the left engine.

“He [the flight captain] said ‘I hope you all say a prayer; I will be saying a prayer too and let’s hope we all get back home safely,’ ” she said, according to WA Today.

“The engine seized up I think, that’s what they told us anyway,” he said.

“It was literally like you were sitting on top of a washing machine. The whole thing was going. We could see the engine out the window which was really shaking on the wing.

“Once we landed we realised one of the blades had actually come off the turbine.”

I thought I might die….. Today was my beginning the trip,but I backed to the Perth due to technical issue…. Anyway I still arrive!!! Thank you God!!! #airasia #perth #flight #tokualalumpur

The Australian Transport Safety Bureau said it had received reports of an engine shutting down mid-flight and was investigating the incident.

AirAsia blamed the incident on a “technical issue”, Nine News reported, while a spokeswoman said the aircraft was still being assessed by their own engineers.

Some of the passengers were not happy with the airline’s response.

Rasool Zareie, who was trying to get back home to Iran with his family, said more support should have been offered.

“In this kind of situation you need counselling,” he said.

“My daughter was so scared. We went through a difficult situation, it was so intense.”

Samantha Fox, an American passenger, said she no longer wanted to travel with the airline.

“I’m going to … Hawaii instead,” Ms Fox said. “It’s the unease about that particular route and the airline.”

According to ABC News, the airline faces an investigation into what exactly went wrong on the flight.

It should be recalled that a leading consumer aviation rating agency Skytrax named AirAsia the best low-cost airline in the world for the ninth consecutive.