US warns Syria over ‘potential’ plan for chemical attack

Shares
The US says it has identified "potential preparations" for another chemical attack in Syria, and issued a stark warning to the Syrian government. 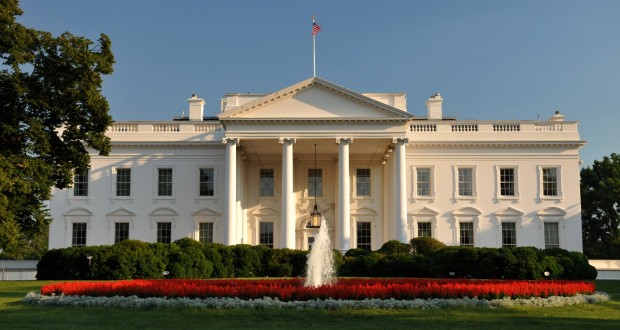 The White House said the activities were similar to those made before a suspected chemical attack in April, according to the BBC.

Dozens died in the attack in April which prompted President Trump to order a strike against a Syrian air base.

The US statement warned President Bashar al-Assad of “a heavy price” if another strike occurred.

It said “another chemical weapons attack by the Assad regime” was likely to result “in the mass murder of civilians”.

The statement added: “As we have previously stated, the United States is in Syria to eliminate the Islamic State of Iraq and Syria. If, however, Mr Assad conducts another mass murder attack using chemical weapons, he and his military will pay a heavy price.”

Officials at the state department and the Department of Defense were caught off guard by the White House announcement, suggesting it was not discussed in advance with other national security agencies, US media report.

The US ambassador to the United Nations, Nikki Haley, said Russia and Iran – Mr Assad’s key allies – would also be responsible if such an attack took place.

Any further attacks done to the people of Syria will be blamed on Assad, but also on Russia & Iran who support him killing his own people.

“Any further attacks done to the people of Syria will be blamed on Assad, but also on Russia & Iran who support him killing his own people,” she tweeted.