Shares
The German parliament made a historic decision today: the Bundestag opens the marriage to everyone. As a result, gay couples in Germany can also marry each other. 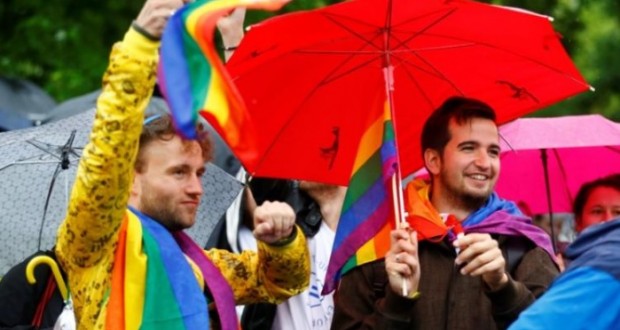 The proposal was adopted by a large majority. 393 MPs voted in favor, 226 voted against and 4 abstained. Chancellor Angela Merkel voted against the bill, Joinfo.com reports.

This historic decision makes Germany the 23rd country that opens marriage to gay people along with many other European nations including The Netherlands, France, Britain and Spain. It should be noted that Merkel allowed the lawmakers to follow their own conscience rather than the party line during the vote. 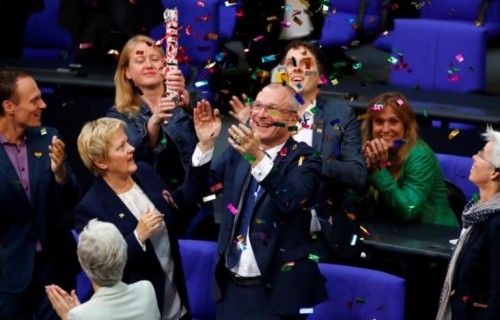 According to reports, hundreds of activists, some with painted faces, took to the streets to celebrate this historic decision. Outside the Bundestag, people are waving rainbow flags and banners that read “Marriage for all – make love for all”.

The bill is expected to be signed into law by President Frank-Walter Steinmeier after July 7.

Central and southern European countries, including Italy, Austria, Switzerland and Spain, have registered partnerships that involve the same legal rights and obligations as a marriage. Countries such as Poland, Romania and Bulgaria do not allow such arrangements.

Outside Europe, gay marriage is possible in the United States, Brazil and New Zealand. Within Europe there is a dividing line between east and west – western European countries all allow gay marriage.