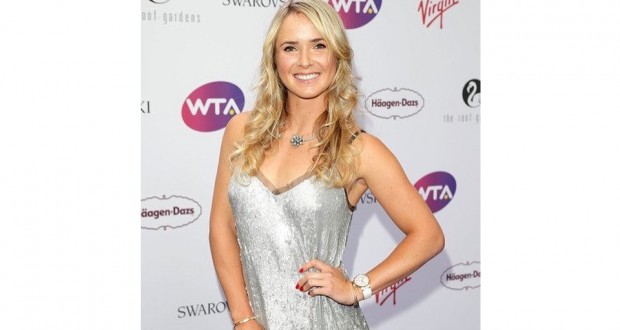 The fifth racket of the world and the best Ukrainian tennis player Elina Svitolina has made a sensation of her glittery attire when she arrived in London for the greatest tennis party of the year, Joinfo.com reports.

For the event, the 22-year-old tennis star chose a tight-fitting silvery dress by a prominent Ukrainian designer Liliya Poustovit and a stylish clutch.

It should be noted that Svitolina suggested she could miss Wimbledon because of a heel injury. On June 22, she was defeated in a second round by qualifier Camila Giorgi in Birmingham.