Egyptian Pyramids Were Built By People Not Aliens – Video

Shares
Popular scientific channel “It's Okay To Be Smart!” posted on YouTube a video about how pyramids were built (Pyramid Science Part 2). 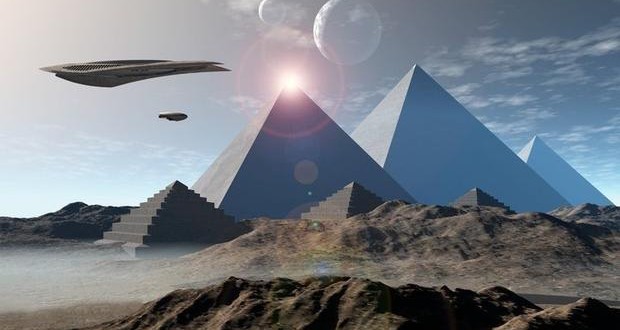 The clip explains how the ancient burial vault was erected in 23 years with the participation of more than two thousand people. It’s fascinating that Egyptians didn’t even know the wheel, but they were smart and used science, not aliens, to find the way to construct these skyscrapers of the ancient world.

The construction site was located near a stone quarry which made it easier to deliver the building materials.

If you still think that Egyptian pyramids were built by aliens, watch the part 1 below: