Shares
In Paris, the Fashion Week is in full swing in the Musee Des Arts Decoratifs, and many A-listers attended an exhibition dedicated to the 70th anniversary of Christian Dior's house. 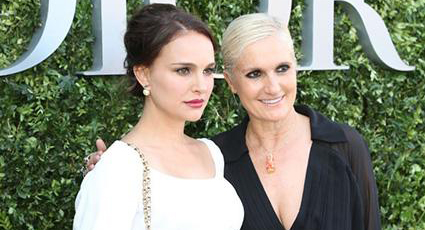 It is the biggest exhibition of the fashion house ever staged. The host of the exhibition named “Christian Dior, Designer of Dreams”, the designer Maria Grazia Chiuri, took the post of creative director of the brand last year. Her works were presented at the show in the afternoon, later in the evening, the focus was on the creations of her predecessors, the founder of the fashion house and the designers who collaborated with the brand during its 70-year history.

Bella Hadid, representing the Dior cosmetic line, appeared on the carpet in a translucent long dress, which was supplemented with miniature accessories: sunglasses and a bag.

Jennifer Lawrence, who became the face of the brand in 2012 and continues to be its ambassador, chose to go for a bohemian dress with fringe. 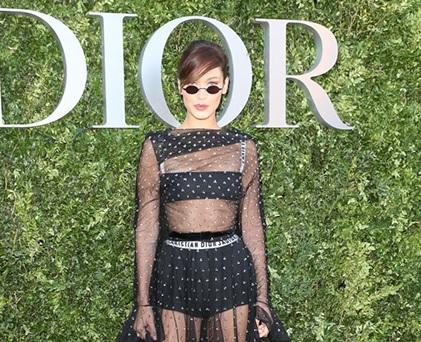 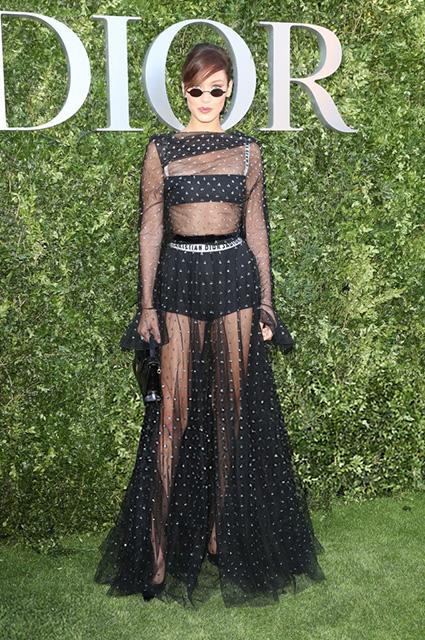 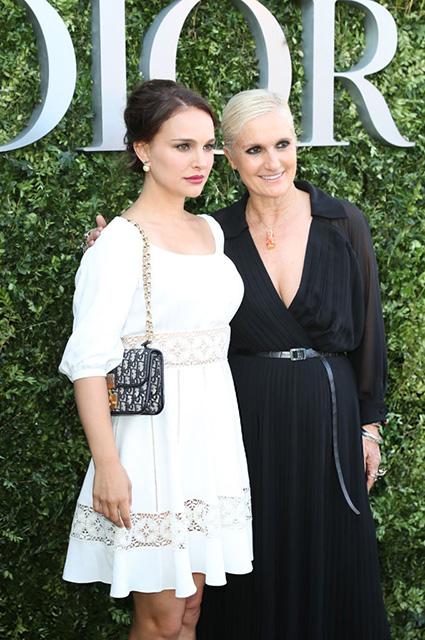 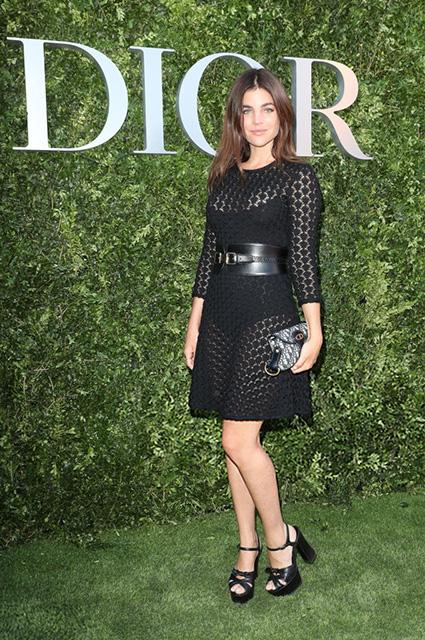 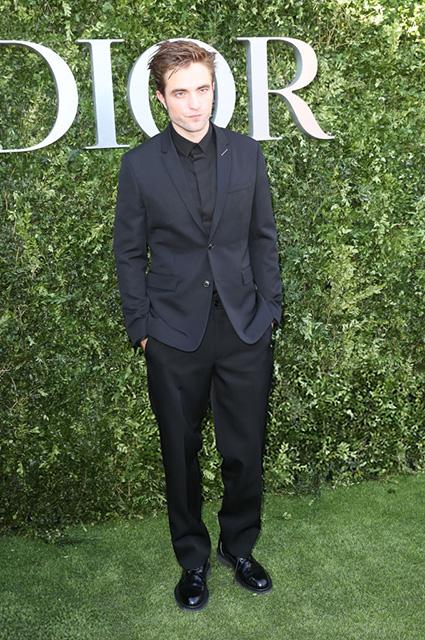 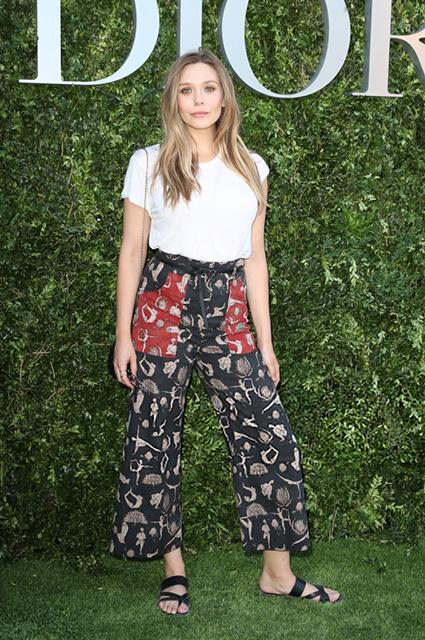 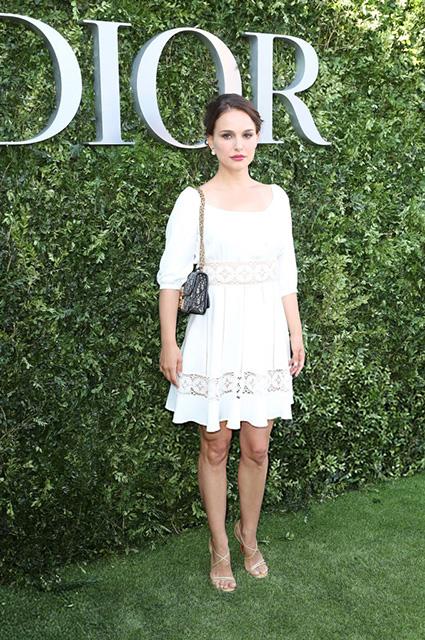 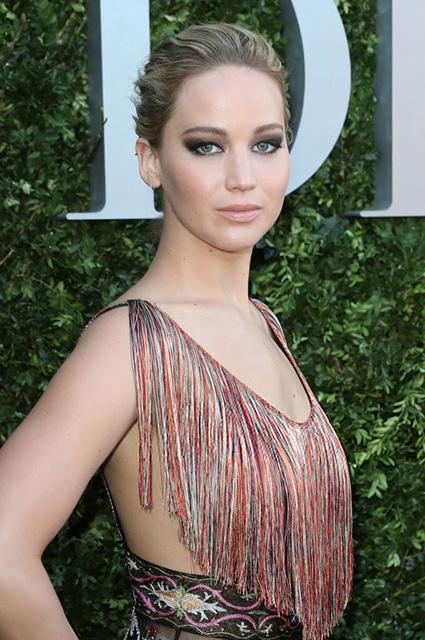 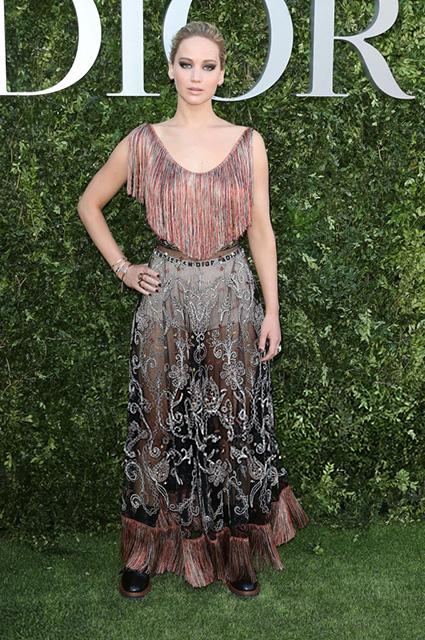 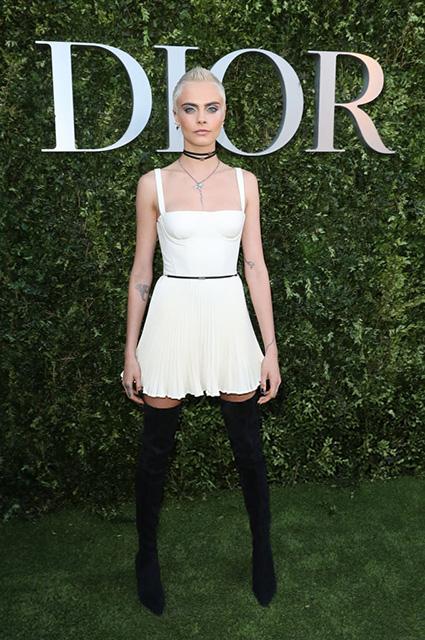 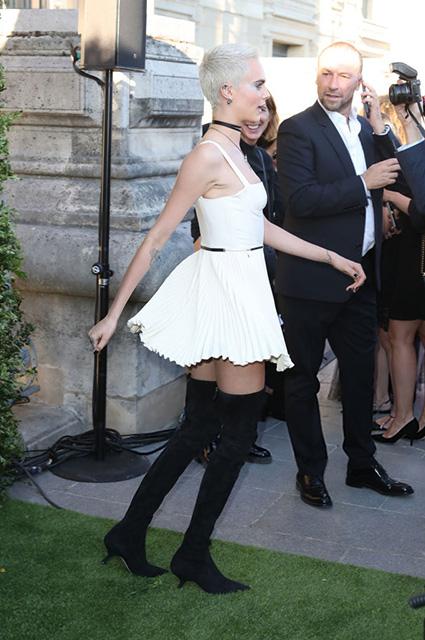