Shares
Russian model Ekaterina Lisina wants to get into the Guinness World Records Book in the nomination "The longest legs". 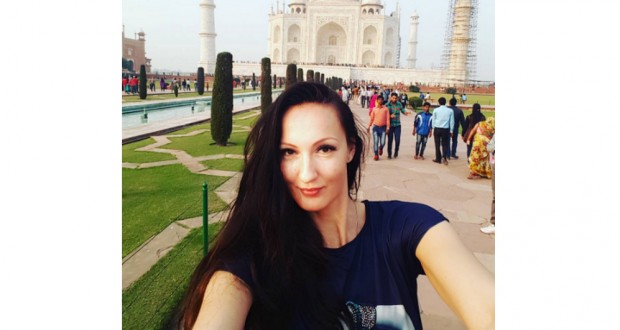 “I love my long legs. I love my big body, all of it,” says Russian model Ekaterina Lisina, 205.7-centimeter-tall former basketball player and Olympic champion.

The 29-year-old already has the title of Russia’s tallest woman on her name, but now she is also officially the tallest model in the world. 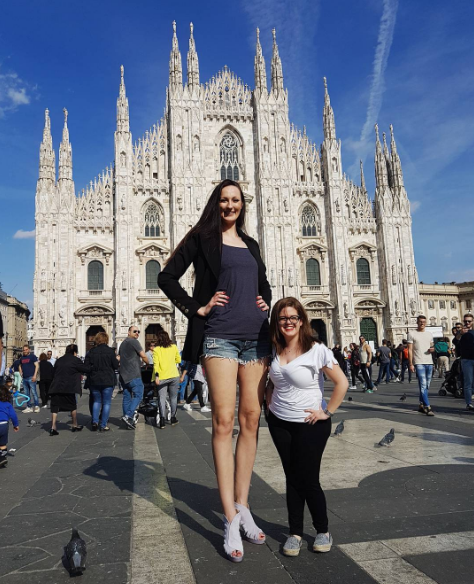 “The current record is in the name of Amazon Eve and she is 203.2centimeters, which is smaller than me,” says Ekaterina. So she asks that employees of the Guinness World Records Book meet her. 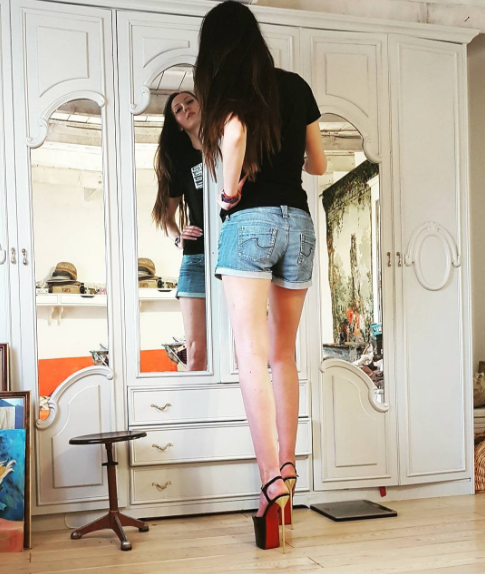 She also makes a throw to the world record of longest legs. Her beautiful legs are a staggering 139 cm long! In Russia, she is also the record holder for longest feet with her shoe size 47.

Her height is a family trait: her father is 198centimeters tall and her mother 188.