France To Stop Selling Gas And Diesel Vehicles By 2040

Shares
The Minister of Ecological Transition presented on Thursday the government's "climate plan", which aims to translate Emmanuel Macron's desire to defend the Paris agreement. 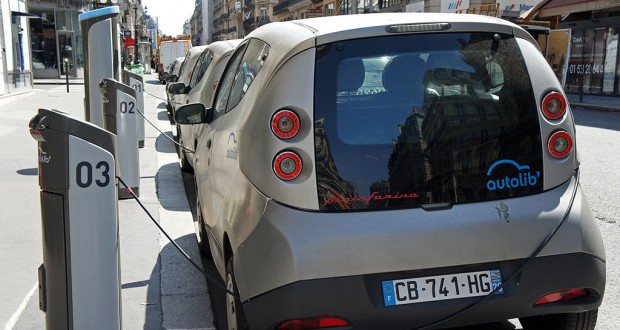 On Thursday, July 6, French Environment Minister Nicolas Hulot presented the government’s plan regarding implementation of the Paris Climate Agreement. Anxious to preserve the leadership of France in the matter, the minister announced the country’s commitment to carbon neutrality and announced the end of sale of diesel and gasoline vehicles by 2040, Joinfo.com reports with reference to Le Monde.

According to the plan, French households with low income will receive compensation so they can get rid of their polluting cars and purchase a cleaner vehicle.

“Thanks to the investment plan, the government will propose a transition bonus to replace pre-1997 diesel cars or pre-2001 gasoline cars with a cleaner, new or used vehicle,” the minister said.

Minister Hulot also said the government will provide 4 billion euros to fight against fuel poverty. “I consider that these are not expenses but investments,” he added. The buildings badly insulated and consuming too much energy, must be eradicated in the ten years to come, according to the plan.

The minister announced also that by 2022, France will stop “all energy production from coal”, the main source of CO2 emissions on the planet. French PM has already set the goal to reach a “carbon neutrality” by 2050, providing that the level of greenhouse gases emissions is not higher than the level of the emissions captured.

It should be recalled that Sweden car manufacturer Volvo announced it will provide all its vehicles with electric motors from 2019.