Wimbledon 2017: Ukrainian Elina Svitolina Is In 4th Round After Defeating Carina Witthoeft

Shares
Ukrainian tennis star Elina Svitolina is the first representative of Ukraine, who was able to reach the 1/8 finals of the tournament in Wimbledon. 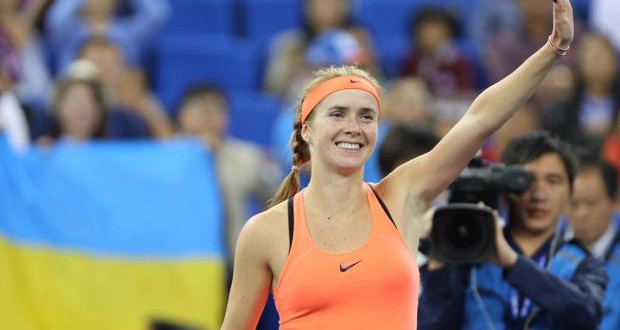 Elina Svitolina makes history for Ukraine’s presence in the world sports arena. The athlete became the first representative of her country who won in the 1/8 finals of Wimbledon.

Elina has a reason to be proud of herself. Ukrainian’s rival was Carina Witthoeft from Germany. In the first set, Svitolina swept the opponent, winning 6-1. But in the second set, the victory came not so easy. Elina won it with the score 7-5.

“I’m very, very proud of myself, because, you know, just a few weeks ago I had fears of my Achilles injury. And now I’m in the fourth round of Wimbledon. I feel pretty confident. By today’s performance, you could see that I’m performing well and enjoying the game,” Elina said after the match. 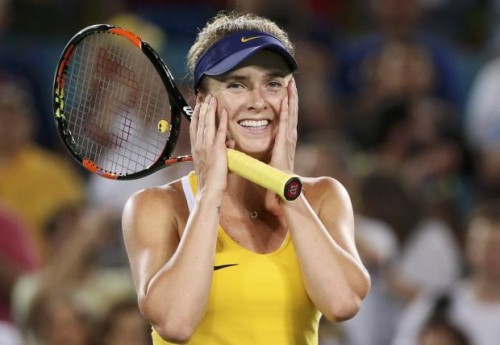 She also added that she would do her best to win the tournament.

In 1/8 finals Svitolina will play with the Roland Garros champion Jelena Ostapenko.