Earth Is On Brink Of Sixth Mass Extinction, Study Shows

Shares
The world is on the brink of the first mass extinction since the dinosaur, according to a new study 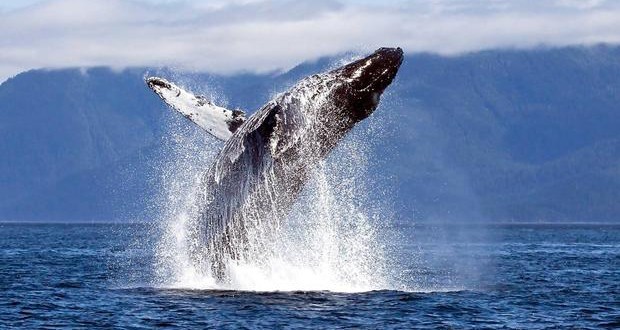 An extensive study published in the Proceedings of the National Academy of Sciences shows that the number of animals that ever coexisted with humans has decreased by 50 percent. A “mass annihilation”, so scientists call the consequences of human impact on the species in the world. According to the researchers, this is the sixth mass extinction, the first since the extinction of the dinosaurs, and it is even worse than was thought first.

The scientists surveyed 27,600 species of birds, amphibians, mammals and reptiles, about half of the known vertebrate species in the world. Rodolfo Dirzo, a professor of biology at Stanford University, said we could speak of a “biological annihilation occurring globally.” More than 30 percent of vertebrate species are declining in number or in territorial range.

And the bad news keeps coming. Research from 177 mammals found that the habitat of all species was reduced by at least 30 percent. More than 40 percent of the species lost even 80 percent of their habitats. That’s worse than it was thought earlier and seems to be a “prelude” to a mass extinction. And still, the researchers think their findings are “moderate” because all the factors that drive on the extinction of animal species only increase.

Nearly 41 percent of all amphibians and 26 percent of mammals are threatened with extinction, known as the International Union for Conservation of Nature (IUCN), which maintains a list of endangered and extinct species. It is, therefore, no surprise that the researchers say that “the sixth major mass extinction goes far beyond expected”. The previous mass extinction dates back 66 million years ago, when 75 percent of all life on our planet, including dinosaurs, died. And while it is not so bad, the speed with which it is moving is still very alarming.

“The massive loss of populations and species reflects our lack of empathy to all the wild species that have been our companions since our origins,” said the new study’s lead author, Gerardo Ceballos of the National Autonomous University of Mexico. “It is a prelude to the disappearance of many more species and the decline of natural systems that make civilization possible.”

It is therefore not just about the disappearance of the species in itself. The disappearance of different species can have a major impact on the overall and complex ecological systems of animals, which can cause whole ecosystems to become less stable.

“We are losing species at an extraordinary rate,” says one of the researchers. “It’s 10 to 100 times faster than in the past.”

Scientists emphasized that people can no longer ignore their impact on the world. We know how to stop it and we must tackle it now before it’s too late.