Shares
The police of the Latvian capital city of Riga took in their ranks an unusual officer – a sparrow. 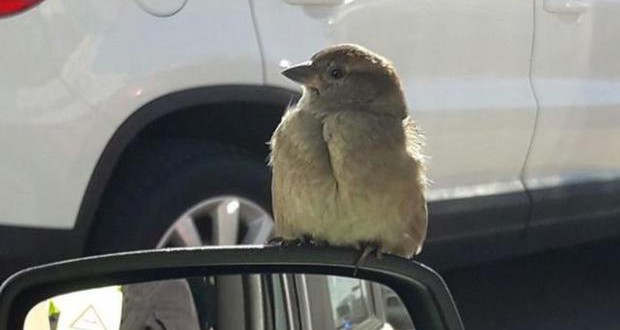 In Riga, the municipal police department recruited a female house sparrow. On the site of the Riga City Council, it is announced that the recruit will bear her duties as a junior police officer. 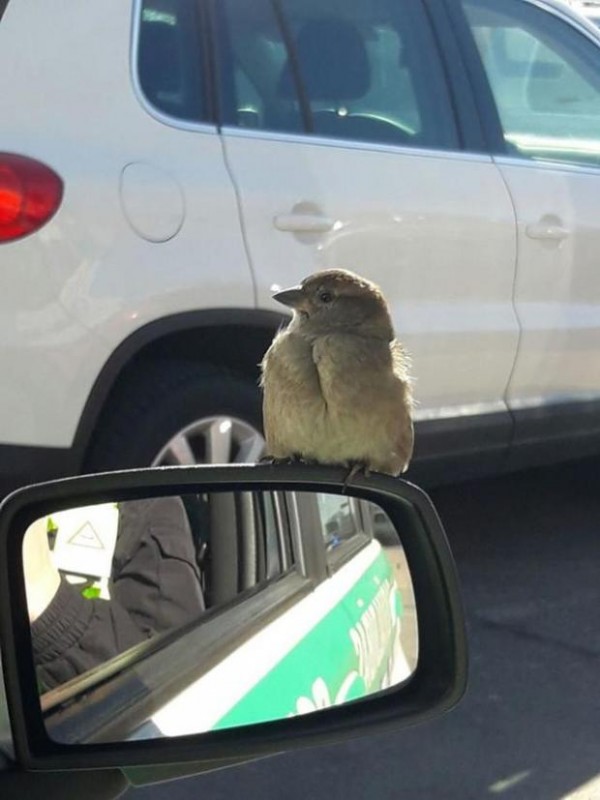 The photograph posted on the official page of the Riga municipal police on Facebook shows the brave bird on duty.

“A couple of months ago we talked about an inspector sparrow who started working with us. Today we are pleased to announce that the sparrow has passed the probationary period and will continue to work!” said in the publication.

Unfortunately, it did not specify the name of the sparrow. The feathered officer is reportedly going to work under cover. It has been disguised as a nuthatch to infiltrate into an illegal organised group.