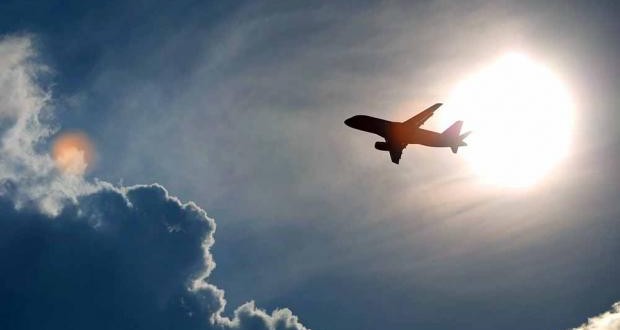 The 57-year-old tourist was injured while she was standing by the fence of the Princess Juliana International Airport in Sint Maarten. She died soon after the jet engine knocked her to the ground, according to The New Zealand Herald.

The Sint Maarten airport runway located just a few meters from the beach is a world’s famous tourist attraction.

The director of tourism for the island of St Maarten, Rolando Brison, expressed his condolences to the family of the woman when he met them shortly after the tragic accident happened.

The report says that the woman had been standing near a fence, adjacent to the airport, when the accident happened.

The airplanes departing and arriving at the airport fly extremely low overheads of tourists on the beach. There are signs on the fence of the runway warning about the danger of the engines blast of the aircrafts.

According to the edition, the woman was standing at the fence by the end of the runway when a Boeing 737 departed for Trinidad. The blast blew her backward, she fell down and hit her head on the concrete pavement.

It should be recalled that in 2012 a young woman was seriously injured by the arriving plane. Watch the video of the incident below: