China Bans Winnie the Pooh And His Friends From Social Media

Shares
The most famous bear in the world Winnie the Pooh is banned from social media sites in China. 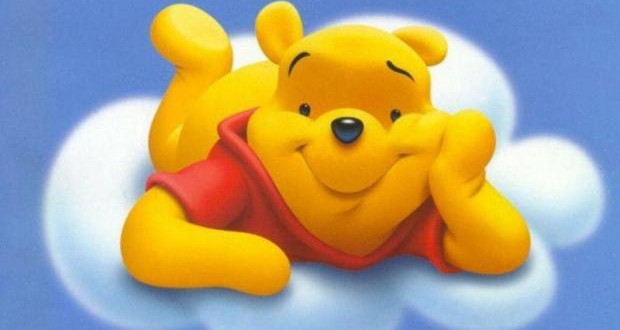 Tigger, Piglet and Eeyore are no longer found on the Chinese versions of Twitter and Facebook. All this because the president does not like to be compared to the cute bear, Joinfo.com reports with reference to NewsMonkey. 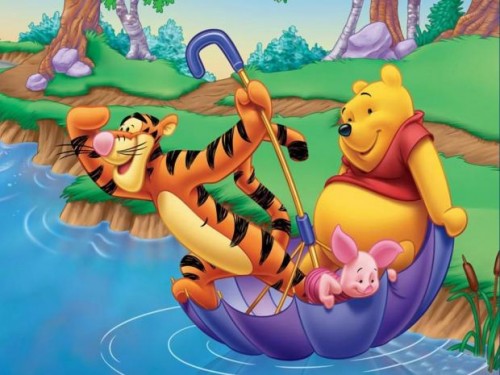 Anyone trying to type “Little Bear Winnie”, the Chinese name for Winnie the Pooh, on social media gets the message: “This content is illegal.” All messages with A.A. Milne’s bear was removed from social media. There are no posts to be seen on the Chinese Twitter-like social platform Weibo and all the bear stickers are removed from WeChat. Only homemade gifs from Winnie the Pooh are still allowed.

The reason is still unclear, but a comparison with Chinese President Xi Jinping could be at the root of the ban. After all, an important Communist Party congress will be held later this year, and the participants are not allowed to laugh at such comparisons.

So it’s not the first time something like that happens.

The first time someone compared Xi Jinping with the bear was in 2013. His photo with Obama was posted next to a Winnie the Pooh and Tigger on social media.

In 2014, his handshake with Japanese President Shinzo Abe was compared with a picture of the Pooh and Eeyore.