Shares
An approximately 1,600-year-old sarcophagus was dug up during construction work in central London. An ancient graveyard was a few meters underground on a construction site. 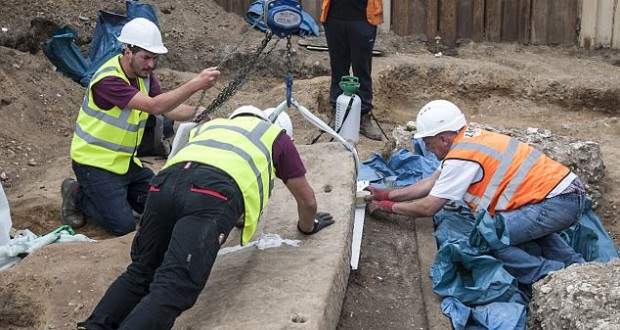 A 1,600-year-old Roman sarcophagus with an open lid was discovered at a construction site near Borough Market in central London. Scientists think that the remains in the coffin belong to a mother after a baby’s bones were found in the soil near the sarcophagus.

Archaeologists will transfer the sarcophagus to the Museum of London. The experts are going to test the bones and soil in the coffin to find out how old the find is. 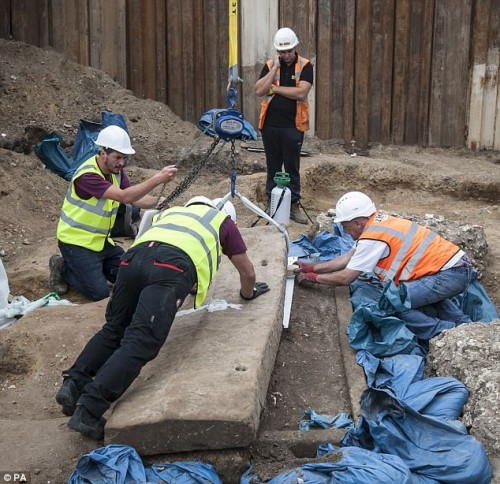 The researchers suggest that the coffin was opened in the eighteenth century.

Gillian King, senior planner for archaeology at Southwark council, told Daily Mail that a large crack on the lid was probably the work of thieves. She said that the robbers had left things that were of little value to them, but are extremely valuable to archaeologists. According to King, the owner of the grave must have been very rich and influential.

Britain has been part of the Roman Empire for hundreds of years. The Roman occupation ended in the fifth century AD.