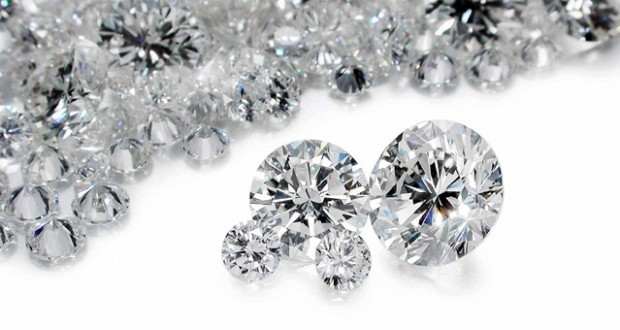 Lucara Diamond has found the diamond in Botswana two years ago. It is called “Lesedi La Rona,” which means “Our Light” in the Tswana language spoken in Botswana, and has 1,109-carat, according to Mining.com.

Bidding for the now historic tennis ball-size stone stalled at around $61 million — short of the expected $70 million.

And while Lucara is not in a rush to sell the unique rock, it may never get what it wants for it, as potential buyers now know what the market is willing to pay.

Lucara’s chief executive William Lamb said another challenge to fetch what it is worth, is the fact that the polishing itself is risky.

The unsold diamond, he noted, still “weighs heavily” on the company’s shares, which are down more than 30% from late 2016.

According to Reuters, diamond companies have new technology and are able to unearth more massive stones intact, so a bigger diamond can be found any time now.