Shares
In the past, colonization of other planets and asteroid mining were only science fiction plots. Today they become priorities of the world's leading powers. 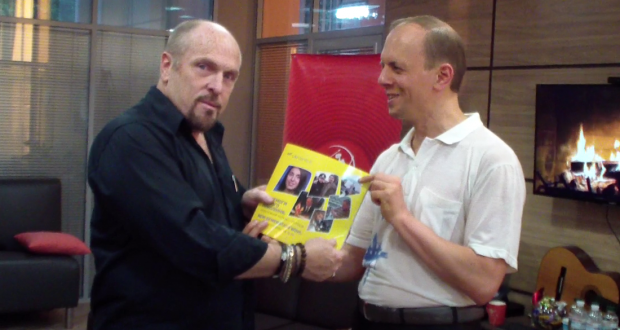 In the late 1980s, a group of intellectuals commenced works to create an extraterrestrial settlement – a colony of people on another planet – in their lifetime. For many years they tried to persuade everyone of the feasibility and necessity of this idea.

Joinfo.com publishes an exclusive interview with Rick Tumlinson, one of the world’s top space influencers.

Rick visited Kiev at the invitation of Archer Software. During an interview with Rick and during his meeting with space enthusiasts, UkraineIS Chair Sergiy Vakarin learned many interesting details about forthcoming innovations in space exploration. 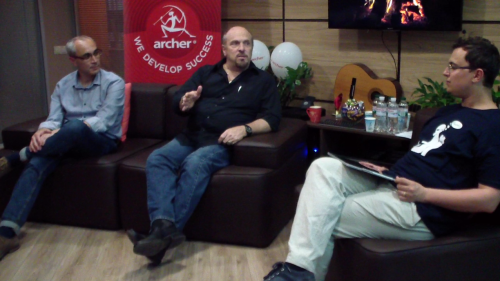 – NASA has officially announced the launch of the Mars mission. Asteroids are another priority. How can other countries and Ukraine participate in these projects?

Rick Tumlinson: – Even such a powerful country as the United States cannot cope on its own with these huge tasks. International cooperation will play an important role in such projects. There are rich space exploration opportunities for the national space programs – in particular, of countries such as Ukraine and Luxembourg.

Rick Tumlinson: – Ukraine has every chance to use its versatile experience. Here we can talk not only about the construction of missiles, but also about research, development of software products, training, etc. At the same time, for a full-fledged development of the industry, significant changes in a number of laws are needed.

– You are a well-known expert on the development of bills related to space exploration and often talk about this in various forums, on CNN and elsewhere.

Rick Tumlinson: – In the US Congress, I acted as an expert in considering several bills related to the space industry. But on a global scale, in order to implement space projects, governments must change their laws. I also spoke about this at the UN. While development of many “terrestrial” technologies is sometimes restrained in order to reduce environmental damage etc., development of technologies for the outer space should, on the contrary, be stimulated by law.

Asteroid mining is not far away 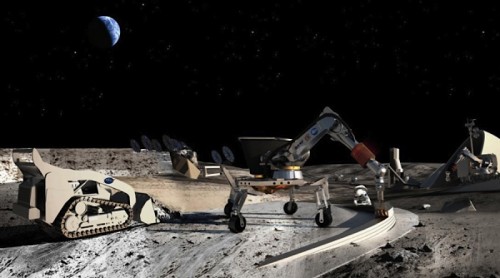 Asteroids and other space objects are excellent potential sources of rare minerals and other resources that can be used to produce a wide range of products here on Earth.

Rick Tumlinson told about the program for the extraction of resources on asteroids after 2020. This program is of great interest all over the world. His company Deep Space Industries is expected to start an exploratory mission as early as in 2017 with the Prospector-1 launch.

Peter Diamandis and Eric Anderson founded Planetary Resources for the same purpose of the commercial use of asteroids. They received investment from Larry Page, the co-founder of Google. 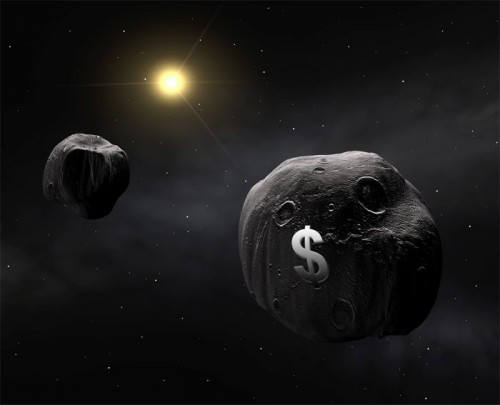 As we have already reported, NASA has already launched a program to study the resources of asteroids. In 2016, the MarsHopper team, which, with the assistance of UkraineIS, won the NASA Space Apps contest, participated in the launch of the OSIRIS-Rex spacecraft from Cape Canaveral to the asteroid Bennu. Upon arrival, the device will test the feasibility of mining, study the movement of the asteroid and its geological composition.

Rick Tumlinson is one of the world’s 100 most influential people in space (according to the Space News magazine), one of the founders of the Space Frontier Foundation and Orbital Outfitters, the first company for the commercial production of space suits. He is the Chairman of the Board of Deep Space Industries, and he recently founded two new space exploration organizations – the EarthLight Foundation and the New Worlds Institute.

The organizers of the Space Apps Challenge in Kiev Andrey Begunov and the COO of Archer Software Alexander Sharko also spoke at the Kyiv meeting. During the visit to Ukraine, Rick Tumlinson also spoke at the National Technical University of Ukraine “Igor Sikorsky Kyiv Polytechnic Institute” (NTUU KPI), and earlier visited Dnipro – the “space capital” of Ukraine, where he was the keynote speaker at the ITEM Conference.