Shares
Finnish researchers have developed an experimental vaccine against type 1 diabetes, and tested it successfully on mice. 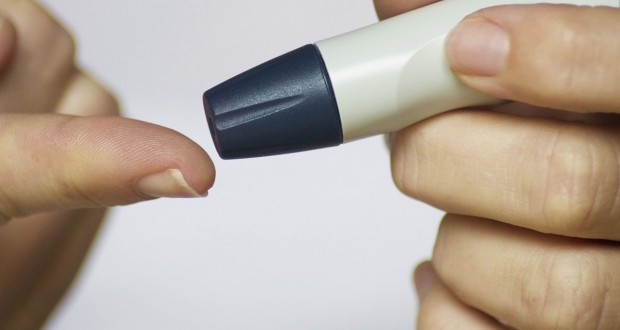 According to yle.fi, type 1 diabetes may be more common in Finland than anywhere else in the world. A vaccine for type 1 diabetes developed by Finnish researchers will be tested on mainly Finnish human subjects in late 2018.

The scientists first found that the prototype works effectively and safely on mice, and now say that the vaccine could be in mainstream use within eight years if the coming rounds of tests prove successful.

The vaccine will first be given to a group of 30 healthy men during the first phase of the clinical trials, followed by a group of some 150 children if all goes well. After two successful rounds the vaccine can be considered safe and effective against viruses. The final round of vaccinations, intended for a group of some 4,000 children, should tell researchers whether the vaccine specifically prevents type 1 diabetes.

According to the scientists, a virus may be behind a significant proportion of type 1 diabetes cases, which are especially common among children. Professor Heikki Hyöty from the University of Tampere and Professor Mikael Knip of the University of Helsinki have worked on the pathology of diabetes from more than 20 years, and say they are confident that an enterovirus that attacks the pancreas to destroy insulin-producing cells is the root cause of type 1 diabetes.

Read also: A New Drug May Be Able to Completely Reverse Diabetes