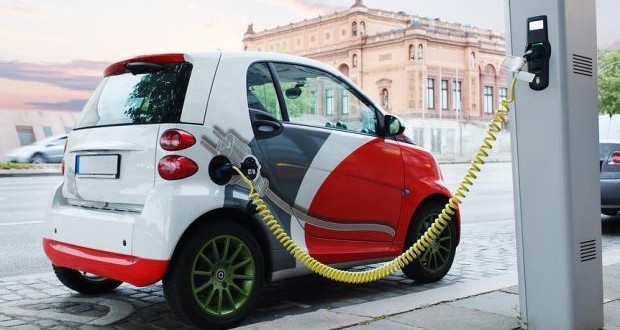 The ban on vehicles running on petrol and diesel is part of plans to tackle air pollution, accelerating the push towards electric cars. The UK government is expected to announce the decision on Wednesday, according to Metro.

It should be recalled that France announced the end of sale of diesel and gasoline vehicles by 2040 earlier this month.

The British government spokesman said: ‘Poor air quality is the biggest environmental risk to public health in the UK and this government is determined to take strong action in the shortest time possible.

According to Reuters, electric cars currently account for less than 5 percent of new car registrations in Britain. There are also only 12,000 public charging points and the country needs a new power infrastructure to provide the changes.