Super Powerful Explosion Of Dying star Observed As It Happened 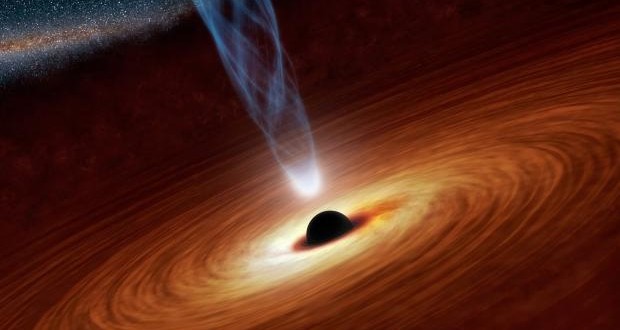 The super powerful explosion of the star lasted only 40 seconds, but it emitted just as much energy as the sun will radiate throughout its lifetime, Joinfo.com reports with reference to AD.nl.

It was a combination of a luck and quick action that allowed the astronomers to capture the star’s death process through multiple space telescopes. In June 2016, this star had already produced a small eruption, indicating that its end was near. That little eruption was picked up by astronomers, who then quickly targeted the telescopes in the Canary Islands and Mexico. Thus, they could closely follow the explosion during the last moments of the star. It was something that almost never succeeds.

In a publication in the scientific journal Nature, an international team of 31 astronomers wrote about their findings.

The explosion of this star, which is ten times bigger than our sun, took place 9 billion light years from Earth. The light emitted by the explosion was so bright that it was visible from the earth with a small telescope.

This type of explosion releases gamma radiation – an electromagnetic radiation with an unprecedented amount of energy. But gamma radiation fades away immediately. This explosion was super powerful and super fast. But the scientists detected it because they were watching the unique moment. This explosion called GRB 160625B will provide evidence for the emergence of black holes.