Shares
A man opened fire with a machine gun in a disco club in Constance in southwestern Germany at dawn. 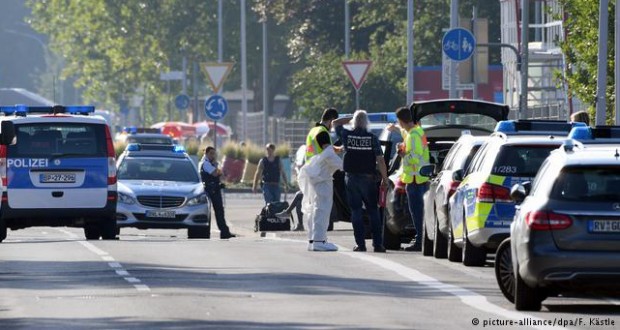 One disco visitor was killed and four more severely injured. The 34-year-old perpetrator was killed in a shootout with the police.

German media report that the perpetrator was an Iraqi person. The police assume that it is not a terrorist attack, but s crime of passion.

“Other visitors could escape by fleeing or hiding,” said a police spokesman. Because it was not clear whether there were multiple perpetrators, a police helicopter was deployed.

According to Deutsche Welle, the multi-story nightclub, Club Grey, is located in an industrial zone about one kilometer from Constance’s small airport.

“The discotheque was packed. I reckon there were hundreds of people there,” the witness said, adding that he and friends fled immediately.