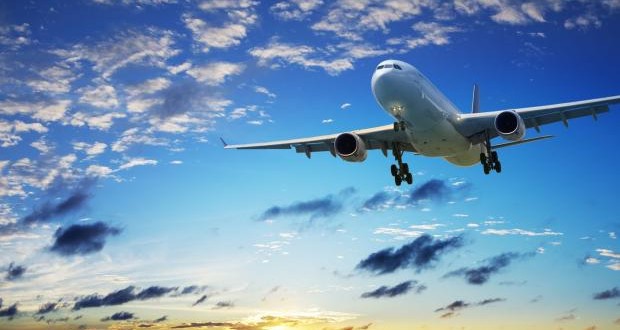 According to News.com.au, four men were arrested on Saturday night when heavily armed counter-terrorism officers raided four Sydney properties over an alleged plot to blow up an aircraft.

PM Turnbull said increased security measures have been placed on all Australian airports.

Commissioner Colvin said the four men in custody had not been charged by police.

Police believed the attack would target the Australian aviation industry at a major airport.

It should be recalled that in December 2016, Australian police foiled a terror attack planned for Melbourne on Christmas Day.