Shares
Football star Cristiano Ronaldo has appeared in court in Madrid on Monday to answer charges of a €14.7 million tax fraud 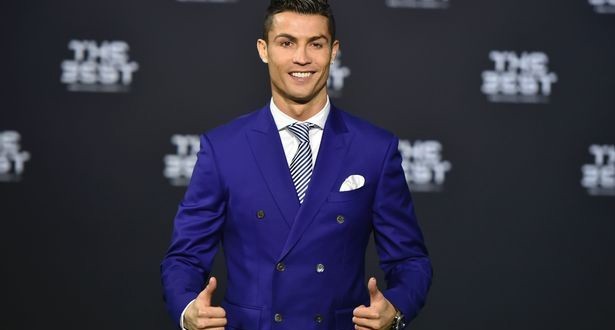 He had been expected to make a statement after the pre-trial hearing, but left without saying a word.

The Real Madrid star, 32, has previously denied the allegations, saying his “conscience is clear”.

The media had gathered on the court steps in front of a lectern and speakers, set up by Real Madrid in anticipation of a speech by the footballer.

But Ronaldo avoided journalists by arriving and leaving via an underground garage.