Shares
Experts have found the drink contains a molecule which appears to have anti-inflammatory and neuroprotective qualities - which means it could protect against memory loss, according to Daily Express 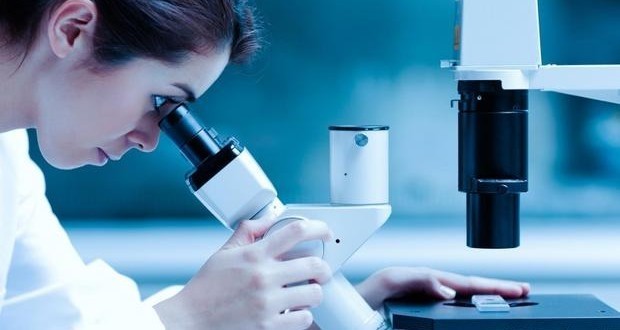 A new study reveals that a molecule of Epigallocatechin—3-gallata (EGCG) contained in green tea could even protect against insulin resistance – which is one of causes of type 2 diabetes, according to Daily Express.

Scientists have looked in to the effect on the molecule on a high-fat and high fructose diet (HFFD) – the first research of its kind to be carried out.

Experts have previously believed green tea has the ability to treat a range of human diseases.

The scientists have divided mice into three groups based on diet. The first group was fed a standard diet, the second group a HFFD diet and the third were fed an HFFD diet and 2 grams of EGCG per litre of drinking water.

The mice were monitored over a period of 16 weeks.

The findings suggest there may be cognitive benefits to be gained from EGCG.

The study authors said: “To our knowledge, this study is the first to provide compelling evidence that the nutritional compound EGCG has the potential to ameliorate HFFD-triggered learning and memory loss.”

The study was published in the FASEB Journal.

Read also: New diet decreases your chances of getting Alzheimer’s