Shares
The police department of the western Ukrainian city of Mukacheve has revoked a driving license of the man who was caught 16 times drunk while driving. 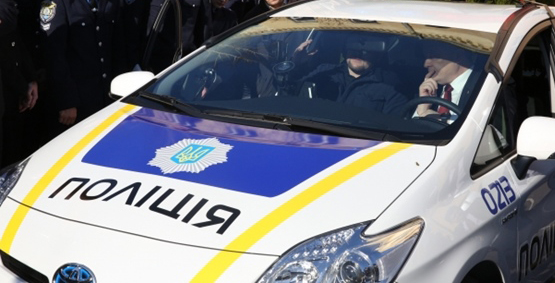 A resident of the city of Mukacheve in the Transcarpathian region of Ukraine is deprived of a driver’s license for 62 years, the regional administration of the National Police reported.

According to law enforcement officers, since August 2016 they have issued the man with 35 administrative protocols, 16 of which for driving in a state of intoxication. He has already been fined for about 300,000 hryvnia (over $11,000).

Besides, the man has committed several criminal offenses, such as possession of drugs, environmental crimes and theft. Mukacheve’s resident did not appear at the court hearing and did not file a petition for adjournment of the proceedings.

“At the moment, the man does not work anywhere and does not pay fines. The court can’t withdraw the car because it does not belong to the man,” the police complained.