Shares
Former heavyweight world champion Wladimir Klitschko has retired from boxing - ruling out a rematch with Britain's Anthony Joshua, according to the BBC 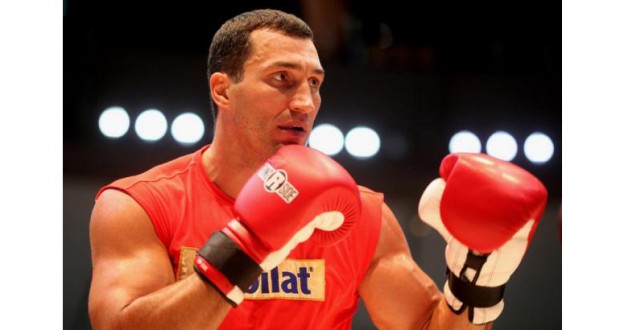 Former heavyweight world champion from Ukraine Wladimir Klitschko has announced his retirement from boxing, according to the BBC.

It should be recalled that the Ukrainian, 41, was knocked out in the 11th round by current champion Joshua at Wembley Stadium in April.

Joshua, 27, had hoped Klitschko would sign his rematch clause for a proposed fight in Las Vegas on 11 November.

“I have achieved everything I dreamed of, and now I want to start my second career after sports,” said Klitschko.

The two-time former champion, who held the unified title from 2006-2015 before losing to Joshua’s fellow Briton Tyson Fury, ends his career with a record of 64 wins and five defeats.

“I would have never imagined that I would have such a long and incredibly successful boxing career,” he added.

The Germany-based fighter announced his retirement on a video posted on his website, with so many people trying to access it that the server crashed.

In his video statement, Klitschko said: “Twenty-seven years ago I started my journey in sport. It was the best choice of a profession I could have made. Because of this choice I have travelled the world, learned new languages, created business, built intellectual properties, helped people in need.

“At some point in our lives we need to switch our careers and get ourselves ready for the next chapter – obviously I am not an exception to this.

“I am expecting and hoping my next career, which I have already been planning and working on for some years, will be at least as successful as the previous one, if not more successful.”