German and Dutch Supermarkets Withdraw All Eggs From Shelves

Shares
Supermarkets in the Netherlands and Germany massively withdrew batches of eggs from their shelves on 3 August amid fears that they contained high quantities of fipronil, a toxic insecticide that is dangerous for humans, according to Euractiv 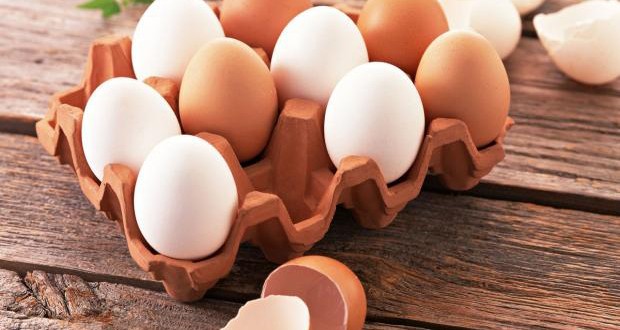 The Dutch food and product safety board (NVWA) revealed the scandal and raised the alarm this week about eggs that have been contaminated and pose a severe threat to consumers, according to Euractiv.

It stressed that the level of fipronil was “so high that their consumption represents a serious danger to public health”. It also advised buyers of these eggs “not to eat them and throw them away”.

Fipronil is an insecticide used against lice, ticks and fleas. For the World Health Organisation (WHO), fipronil is “moderately toxic” but in high concentrations, it could have dangerous effects on kidney, liver and thyroid gland function.

Manufactured by Germany’s BASF among other companies, fipronil is commonly used in veterinary products to get rid of fleas, lice and ticks.

But it is banned from being used to treat animals destined for human consumption, such as chickens.

It is believed the substance was introduced to poultry farms by a Dutch business, named Chickfriend, which was called in to treat red lice, a nasty parasite in chickens.

It said that it used a pesticide it got from a Belgian supplier and now there is an ongoing investigation about whether the Dutch company was aware of the toxic insecticide.

The amount of damage is already amounting to “many millions of euros” while parliamentarians and farmers blame the Dutch food safety authority for its handling in the case.