Shares
Conservators with Antarctic Heritage Trust have uncovered a perfectly preserved fruitcake that dates back to a 1910 expedition, according to Gizmodo. 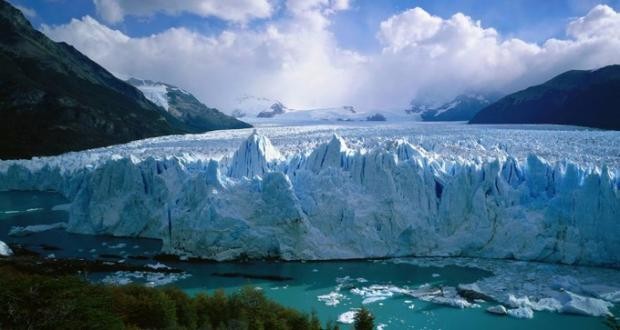 Manufactured by the now defunct Huntley & Palmers biscuit company, the fruitcake was discovered in a long-abandoned hut at Cape Adare—an important landing site and base camp used by early Antarctic explorers. The cake, found inside a badly degraded tin box, was in remarkably good condition, appearing almost edible, according to Gizmodo. 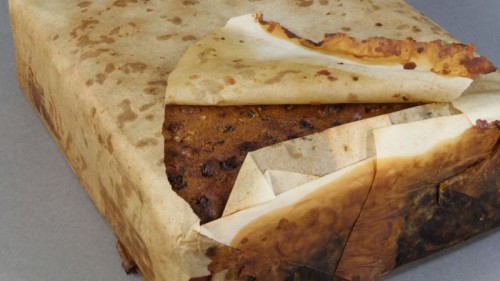 Since May 2016, the New Zealand-based Antarctic Heritage Trust, along with the Canterbury Museum Lab, has been preserving artifacts found at Cape Adare. Around 1,500 artifacts have been recovered since last July.

The fruitcake itself dates back to the Terra Nova expedition (1910-1913) headed by Robert Falcon Scott. Archival documents show that Scott took this particular brand of cake with him to Antarctica. The Terra Nova expedition was primarily scientific, but Scott also wanted to be the first person to reach the South Pole. His team of five eventually reached the geographic South Pole on January 17, 1912, only to find that a Norwegian team led by Roald Amundsen beat them by 34 days. Scott’s entire team perished on the return journey from the pole.