Famous Big Ben Will Fall Silent Until 2021 For Repairs

Shares
The most photographed Britain's landmark - Big Ben - will fall silent from next week until 2021 to allow essential repair works to take place. 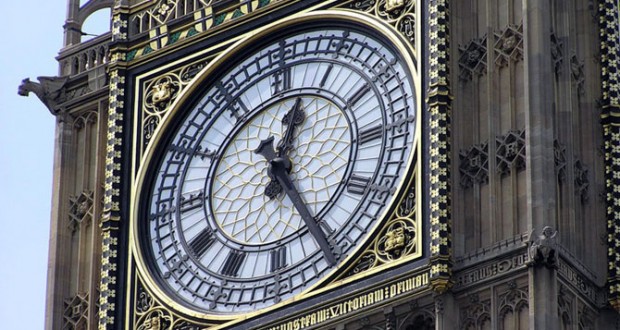 The Big Ben’s famous chimes will sound for the final time at midday on Monday before being disconnected to allow the clock and surrounding tower to be restored, according to the BBC.

It will still sound for important events including New Year’s Eve and Remembrance Sunday.

The clock’s keeper, Steve Jaggs, said Big Ben falling silent was a “significant milestone” in the project to restore the tower.

“This essential programme of works will safeguard the clock on a long term basis, as well as protecting and preserving its home – the Elizabeth Tower,” he added.