Shares
A US man survived after accidentally shooting himself in the heart with a nail gun. Fortunately, he decided to leave it where it was and drive to a hospital 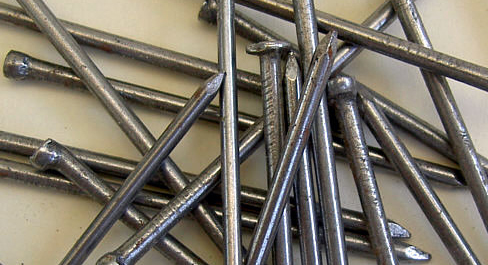 Doug Bergeson, 53, from the US state of , was making some renovation at home, when the nail gun accidentally slipped from his hands and a 9cm-long nail piercing his chest and shot straight into his heart, according to Newshub.

He realised how serious the wound was when he saw that the nail was moving with his heartbeat. Mr Bergeson remained cool during the ordeal and even admitted he drove himself to the hospital.

“[At the hospital] I just leaned over to the security guard and said, ‘I got a nail in my chest, it would be great if you can find somebody to help me out here. I’m just going to sit down’.”

He was rushed into surgery and it became apparent just how close he came to dying. Dr Alexander Roitstein said the nail not only hit his heart, but was just shy of a major artery.

“A wrong heartbeat, a wrong position, and he would have had a much more complicated problem than he was bargaining for,” he said.

Mr Bergeson was sent home from hospital two days later and says he’s now ready to get back to work.