Shares
Many professions, and not only those related to space exploration, will disappear in connection with the advent of artificial intelligence. But not too soon 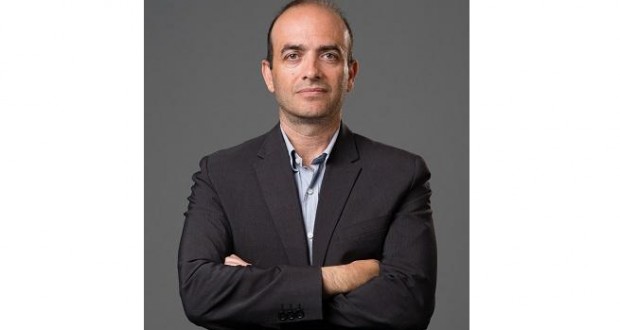 On the Day of Knowledge, September 1, Kyiv Taras Shevchenko National University hosted a meeting with the NASA engineer Omar Hatamleh, who told students and other participants about the amazing possibilities of new technologies. Many of the technologies that we use now in our everyday life were first used in space. Now NASA, as always, is working on the introduction of new discoveries in its various programs, from space exploration to polar research.

Omar Hatamleh spoke in detail about the development of exponential technologies and their impact on the future of the economy, on the ever-expanding use of artificial intelligence – not only in NASA, but also in our daily lives. For example, it is no longer a secret that unmanned cars and trains already serve people in many countries.

The discussion with the audience was no less lively and interesting than the presentation itself. Modern students ponder much about the future of technology and their own place in the emerging techno-world. They asked questions about future occupations, job opportunities and internships at NASA, as well as the potential dangers of artificial intelligence.

Sergiy Vakarin: Among the tasks of the future, which we will consider at the forthcoming Space and Future Forum, are new technologies of space exploration. What role can artificial intelligence play here?

Omar Hatamleh: On the one hand, I believe that in the future all mechanical processes will be performed by artificial intelligence. On the other hand, already now the AI faces a number of problems, and not only technical ones. For example, how should we determine the choice for the car software to make in case of an emergency: should the car kill a pedestrian or crash into an obstacle and kill passengers if there is no other alternative? The answer to this question lies not in the field of technology, but in the field of ethics. But the software must have a clear instruction and instantly execute it in case of danger.

SV: What about the space? Can you expect robots to replace space flight dispatchers, for example at the Mission Control Center of the International Space Station in Houston?

OH: Many processes related to flight management can be automated, including at the Lyndon Johnson Space Center, which manages the US segment of the International Space Station, or the Goddard Space Flight Center, from which unmanned US civilian satellites are controlled. 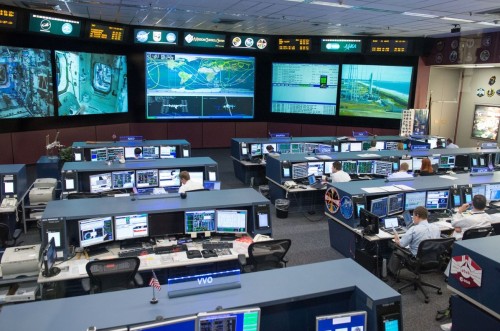 SV: Because of the hurricane Irma, Houston can say: ISS, we have problems, there is a flood in Texas. Nevertheless, they operate as usual. But the dilemma here is not about the behavior of robots, but of the humans. Should the instruction provide that during a flood they should first of all think about their own safety and leave long before their lives are at risk – but then the ISS and those who are on board are at risk. Or should they continue performing their duties “no matter what?”

OH: Perhaps artificial intelligence can help in the future to avoid such dilemmas. It will be able to perform many processes in the future both at the ISS and at the space flight centers, which can be automated. But given the problems that remain to be solved, full automation will not happen soon. So it’s quite worthwhile to get a job at NASA. True, if you manage to win a huge contest of applications from those who wish to work with us :) 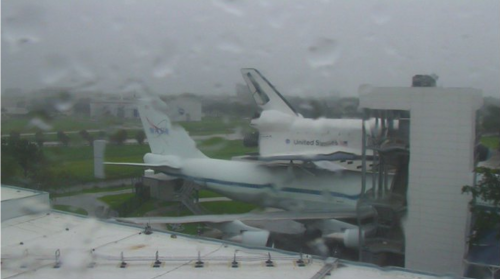 SV: We are holding the Space and Future Forum on October 3-5, as well as a CosmoHack, where the Teams of the Future will be working in the “anti-hackathon” format to develop similar global projects in the field of high technologies. Thank you for the interesting ideas that you shared. We will be honored to cooperate with you!

OH: I wish you success with your events!

About Omar Hatamleh: a NASA engineer with 20 years of experience, engaged in the development of innovations, responsible for discovering new promising areas of research and technology that can effectively contribute to national aerospace and scientific goals. Omar Hatamleh is  the upcoming Executive Director of the Space Studies Program of the International Space University and Chief Innovation Officer, Engineering at NASA Johnson Space Center.

We remind you that on October 3-5, the International Youth Space and Future Forum will be held in Kyiv. World-famous experts will discuss the most important issues of the future, from space exploration and hi-tech to economic development and the “new humanity”, and a new platform for international cooperation. At the first CosmoHack in the world, the Teams of the Future will brainstorm these issues and launch projects to solve them. The application for participation in the Forum can be submitted to [email protected]