Colonization of the space: Will humankind become new cosmic humanity? 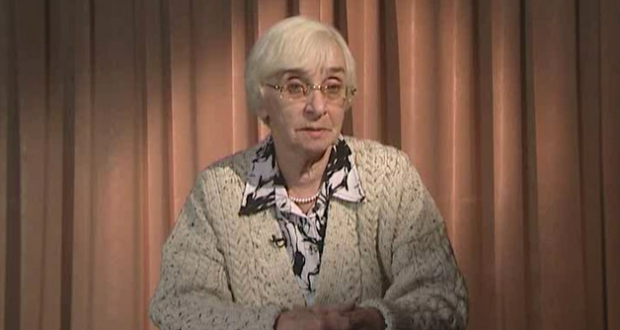 On October 3-5, 2017 the International Youth Space and Future Forum will take place in Kyiv, Ukraine. We have already started introductions of the Forum speakers in an interview with and Leonid Kadenyuk, the first astronaut of independent Ukraine and asteroid explorer Rick Tumlinson. Also, NASA engineer Omar Hatamleh shared his ideas with UkraineIS, and Sergiy Vakarin described multiple meanings of the space concept and answered Joinfo questions about ideas, topics or projects that can be offered for the first CosmoHack in the world.

Today we continue to introduce the speakers. In an exclusive interview with Joinfo, famous Canadian Ukrainian computer linguist, information scientist and futurist Irina Sevbo-Biletska discusses the future of science, technology and humankind with the Forum co-organizer and hi-tech expert Sergiy Vakarin. 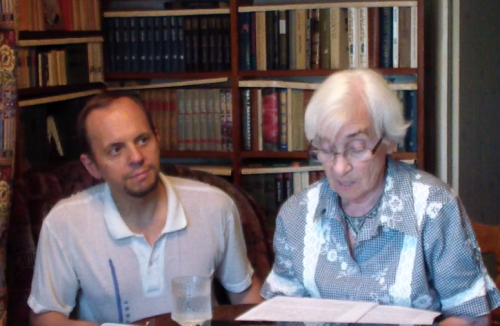 Sergiy Vakarin: Many global visionaries are discussing the use of hi-tech for human brain extension. How would you characterize its possible consequences?

Irina Sevbo-Biletska: It’s not just about creating “smart assistants” (mechanisms and robots), but about direct intrusion into the human brain in order to expand its capabilities. An example of such developments is the Neuralink company founded by Elon Musk. The company aims to expand the capabilities of neural computer interface (NCI). Many positive results are expected, for example paralyzed people will be able to manage their bodies directly from the brain.

It is difficult however to foresee what threats the supra-mental “human+AI” symbiosis conceals in itself. A skilled hacker, armed with a powerful AI, will be able to enter into other people’s thoughts, into someone’s inner world and change their personalities beyond recognition. 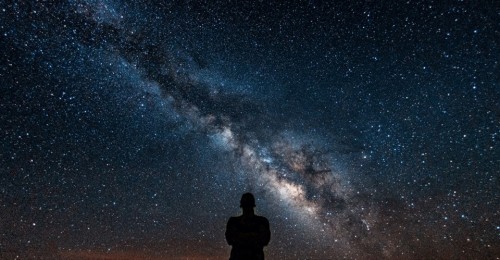 Sergiy Vakarin: Studies of consciousness have recently intensified due to the latest developments in the field of high technologies. Currently global hi-tech companies declare that we will achieve digital immortality, however some critics say this concept fails to deal with human consciousness. Even though previously the scientists saw practically no difference between the concepts of thinking and consciousness, there is a lot of reasons to treat them as different phenomena. How would you describe the relation between our thinking ability and consciousness – are they synonyms?

Irina Sevbo-Biletska: I believe that our thinking ability and consciousness are not the same thing. Let me offer the following definitions.

Thinking (reasoning) is the ability to perceive, store and process knowledge, which is a field of research for psychology, neurophysiology and cognitive sciences.

Consciousness is increasingly seen by the modern science as a hypothetical field, as a fundamental entity along with matter and energy.

Consciousness is an essential concept of the modern paradigm of knowledge. However, only reasoning is modeled in artificial intelligence systems while consciousness is left out. 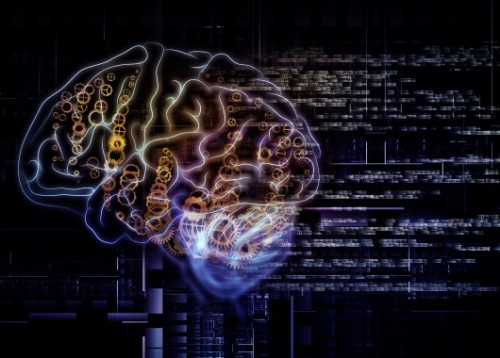 Sergiy Vakarin: How does this difference relate to our goals of space colonization?

Irina Sevbo-Biletska: Humankind is technically ready to start settling the Cosmos and declaring itself to be a “cosmic humanity”. But are we fully aware of what surprises can lie in wait for us beyond the Earth’s orbit? In fact, we still have no idea – what is there, beyond the horizon of the visible world, and what is the best way to communicate with the unknown, or even how to call it?

The humankind is trying to establish a contact with the space from two sides. In the material world, we are trying to get a new habitat with the help of technical advances. At the level of consciousness, we should take into account that the Universe can have a consciousness, that we come into contact with a higher-order entity.

We have all reasons to treat consciousness the fundamental concept of the Universe along with matter and energy.

Sergiy Vakarin: You presented some of these ideas at the Philosophers’ Café, a chapter of Continuing Studies at the Simon Fraser University (British Columbia). Now you are finalizing your breakthrough theory of consciousness and the paradigm of knowledge. When are you going to present it to the wide audience?

Irina Sevbo-Biletska: I am going to make this presentation at the Space and Future Forum in Ukraine because I believe that space explorers should take into account my conclusion that consciousness is the fundamental concept of the Universe.