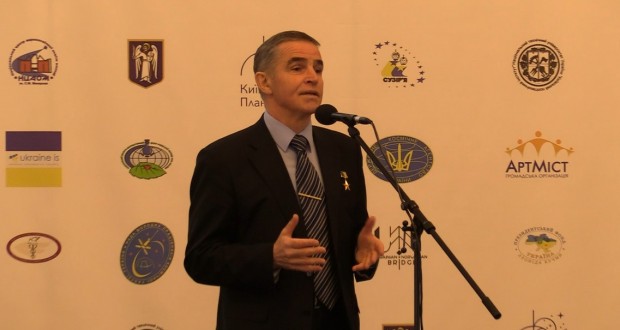 On October 3, the grand opening of the International Youth Space and Future Forum was held at the Kyiv City Municipal Administration. The organizers of the Forum were the Ukrainian Youth Aerospace Association Suzirya, UkraineIS, Lileya Center and the Ukrainian-Norwegian Bridge.

The Forum was opened by the first astronaut of independent Ukraine Leonid Kadenyuk, Honorable President of the Forum. He congratulated Ukrainians on the 60th anniversary of the beginning of the space era. The preparation and launch of the first satellite in the world was led by the Ukrainian Sergey Korolyov, a former student of the KPI University. Leonid Kadenyuk reminded of the leading role of Ukraine in space exploration and noted the need for development of the space industry and research in modern Ukraine. 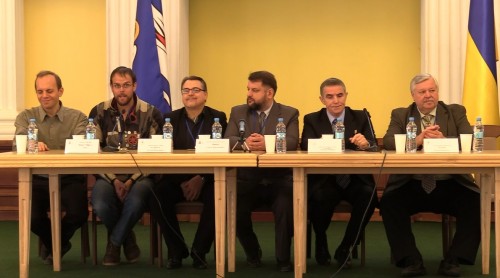 Executive Director of Suzirya Sergiy Yatskov said that the forum is aimed at discussion of the new paradigm of space research and projects based on the idea that space can become the integration platform of the future. Forum also creates a new platform for cooperation of international experts and youth. 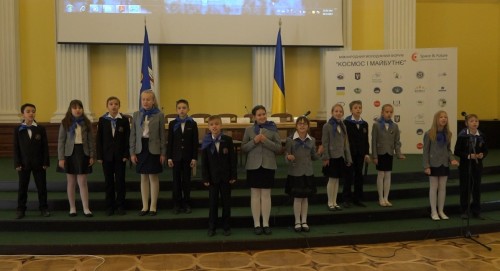 Chairman of the State Space Agency of Ukraine Pavlo Dehtyarenko emphasized that leading countries of the world regularly launch rockets created with the participation of space industry of Ukraine, in particular, it is planned to launch carrier rockets Vega, Antares and Zenit in November this year.

Chairman of the Board of UkraineIS Sergiy Vakarin thanked the Kyiv community for the opportunity to hold the Forum at the Main Hall of the City Administration and recalled that the history of Kyiv began in a period of tremendous spiritual growth, the impetus of which is still transmitted to outstanding people such as the first space engineer Sergey Korolyov and Viktor Glushkov who created one of the first computers in the world.

Greetings to the Forum were received from NASA, ESA, astronauts from the United States, South Korea and other countries, international space entrepreneur Rick Tumlinson, aerospace organizations from Japan, Italy, Malaysia, Uganda and Singapore. 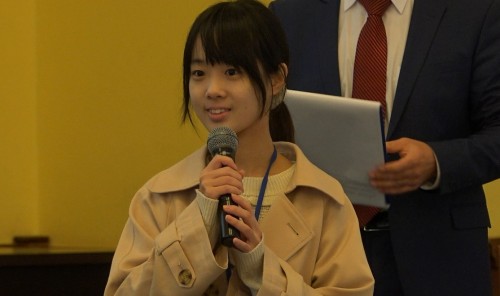 Thematic panels of the Forum on the first day included the Future of the Earth and Space, the Future of Science and Technology and the Future of Economy. There were many outstanding speakers from Ukraine and other countries. 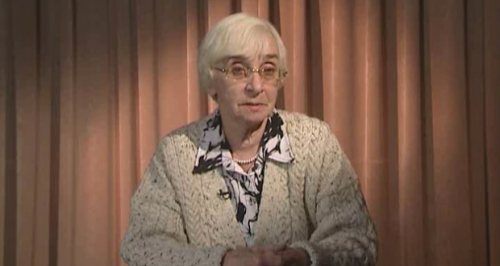 Chairman of the World Academy of Arts and sciences, member of the Club of Rome Garry Jacobs (India) described the future of education for youth as a factor in social revolutionary changes in the world. 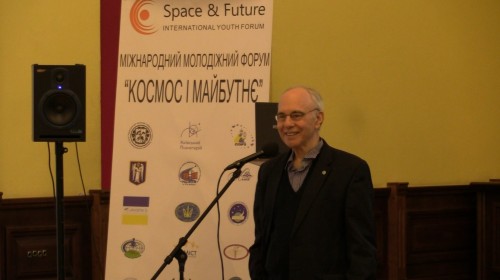 Director of Maple Education Cyrus Haghighi (Canada) discussed legislation in the field of high technologies and opportunities that Ukraine can use in the international market. 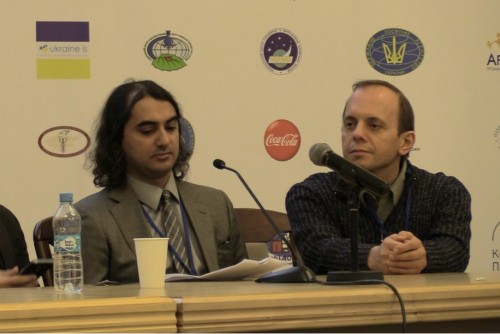 Miguel Reynolds Brandao (Portugal) spoke about the prerequisites for sustainable business and the organization sustainability index (SORG), as well as the CorkBrick eco-material known as “Lego for Adults”.

On October 4 thematic panels continued at Ihor Sikorsky KPI University at the Great Physical Auditorium. The Space Future of Ukraine panel opened with a presentation by Sergiy Yatskov on Aerospace Education in Ukraine.

Advisor to the chairperson of the State space agency of Ukraine Eduard Kuznetsov and representatives the Pivdenne Bureau told about space industry of Ukraine and its perspectives in development of motors for carrier rockets, Lunar stations, new materials and technologies, production of Helium 3 as a new environmentally friendly material and other areas.

American analyst Monty Myrtle, who spent a year at the Amundsen-Scott station at the South Pole, spoke about NASA’s experiments on growing vegetables on the pole (the outcomes of this experiment may be used on the Moon or Mars), as well as the Ice Cube telescope, which helped to confirm the existence of neutrinos. 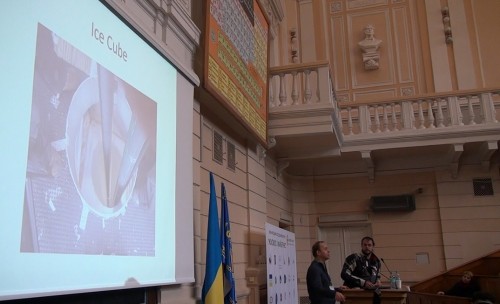 President of IRE USA Paul Thomas talked about the future of work and the need to be ready to master a new occupation at any time – Paul had to do it four times during his lifetime.

The final thematic report was made by famous Ukrainian writer and philosopher Lubomyr Deresh.