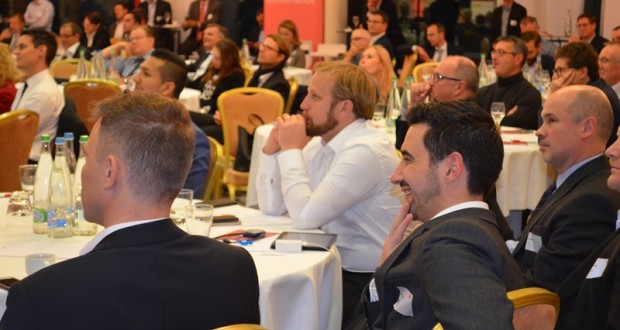 Since the 2008 crisis, the finance industry has been looking for ways to be more effective, innovative and sustainable.

Swiss Payment Forum was founded by Vereon in Zurich, the heart of banking, to bring together top bankers, financial service providers and innovators for sharing insights and finding partners.  In the recent years the Forum has significantly expanded in terms of topics and geography and grown into a mini-Davos for the finance industry and hi-techs. 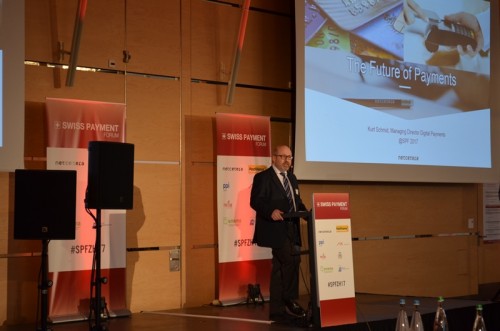 The keynote speaker at the Forum was David Birch, rated as Europe’s most influential commentator on emerging payments whose Twitter account is in top 10 along with the accounts of Bill Gates and Richard Branson. 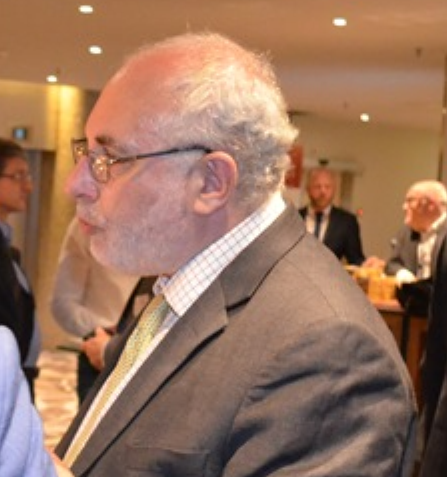 Discussion of blockchain was the most intriguing part of the Forum. Blockchain is the current big trend, and there are many useful applications of it. For example, blockchain-based Smart Contracts eliminate trust problems with advance payment and facilitate automated contract execution and control. Cryptocurrencies, including bitcoin, are already widely used. However, David Birch warns that blockchain has almost become a new religion as many people believe it is a panacea for the world’s fragile economy. But there are potential privacy and IT security problems. Another issue is complete decentralization of blockchain technology – so who would be liable for system failures? There are no clear answers yet. 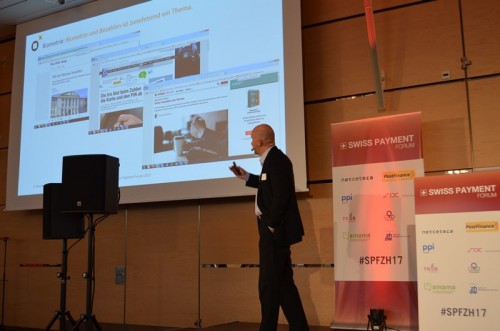 Traditional banks and fintechs are increasingly competing for customers who are often tired of the big number of cards in their wallets. There is a significant growth in mobile payment, and customers are often using their mobiles instead of payment cards.  In the mobile payment market, large global players like Apple Pay and Samsung Pay are tough competitors for local providers in many countries, but the market is far from saturation. What customers want is a convenient but secure mobile payment. Data protection is an important aspect that technology can solve.

New European laws provide access to bank data to third parties including Google, Amazon and other big data collectors. This means that banks will have to compete for the customers with companies specializing in big data analysis.  The customers will prefer the provider with better value added services. So if banks want to retain leadership they must develop new business models in advance.

Customers expect digital payments to be secure, fast and easy to use. However, traditional passwords provide only a limited security. One answer to this challenge is biometry – an important trend in payments including fingerprints, face and voice recognition, iris scan and behavioral analysis.

Eastern Europe is famous for its fintech solutions and was represented at the Forum. Ukraine has a mature yet affordable IT sector and useful experience in successful mitigation of massive cyberattacks. This experience can be invaluable for Swiss and international fintechs. UkraineIS Chairman Sergiy Vakarin was Ukraine’s representative at the Forum. 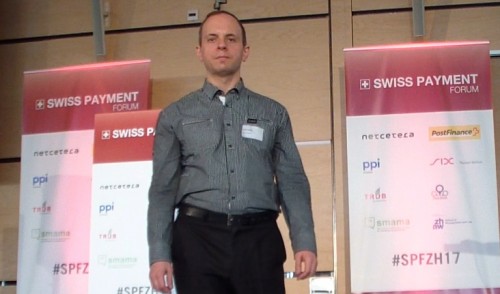 According to David Birch’s guess, one likely source for new disruptive payment apps is gaming industry. It is noteworthy that UkraineIS together with 2Bytes Game Studios team won the People’s Choice Award at the Media Hack Weekend 2016, the largest Eastern European hackathon, with their game/VR project. Now Sergiy Vakarin works to launch a number of new projects, in particular in digital security and fintech.

UkraineIS is known for its international hi-tech events to promote Ukrainian technologies, including the recent Space and Future Forum and UAtronica-Industry 4.0, trade links with the US, Canada and the EU.